ANGRAJ.COM
Home Photography Exploring Kalinjar (Kalinjer) Fort with Friends
I have got a chance to explore Kalinjar Fort on 16th February 2011 with some of my friends. Kalinjar is in Banda District of Uttar Pradesh which is about 235 KM from Lucknow (UP) in India.

Tha Kalinjer Fort was regarded as one of the most invincible forts of northern India. The main approach was from city side through seven gates namely Bada Darwaza, Lal Darwaza, Hanuman Darwaza, Budh-Bhadra Darwaja, Chandi or Chaubuji Darwaza and Alam Darwaza. 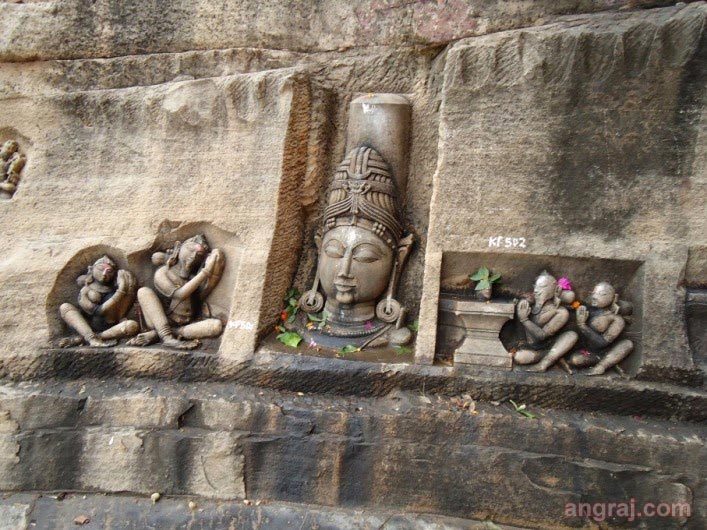 The celebrated hill-fort of Kalinjar is situated 374.90m above the sea level as we see in one of the board at the place. Approx 6-8 Km in circumference, it provides cultural continuity from prehistoric to modern period. The place had immense religious, cultural and political importance which is reflected through its numerous references in vedas, epics, puranas and several inscriptions. The famous hill is said to have derived its name from Lord Shiva who as Kala or Time causes all things to decay. 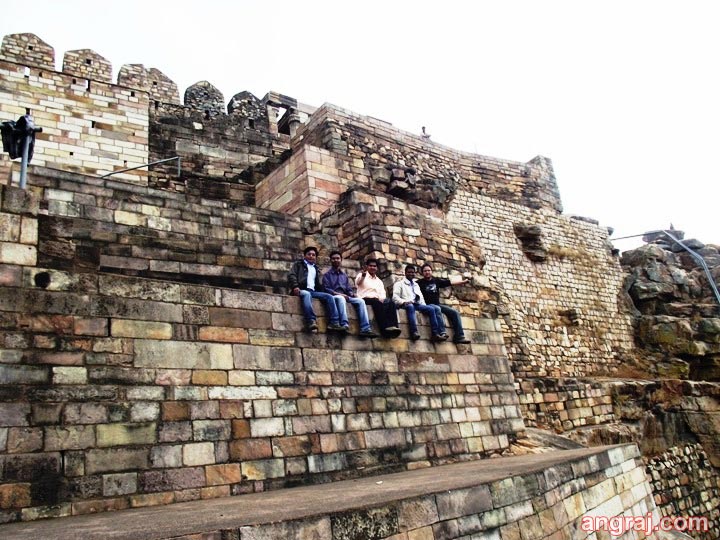 It formed a part of the Chedi kingdom in the earliest time and also during 6th century BC and thereafter, was occupied by several later dynasties. In post Gupta period, Pandu King Udayan is mentioned ruler of Kalinjer. Kalchauri kings had title of ‘Kalinjer Purvaradhisvar‘ which indicates their possession of the fort. Before Chandellas, Rashtrakutas and Gurjar Pratiharas, also had its occupation during their rule at Kannauj, the latter overthrown by Chandellas. During the rule of the Chandellas, the Kalinjar fort witnessed its most glorious periods. Shershah invaded the fort in 1545 A.D. but could capture it only at the cost of his life. Thereafter, it was in the occupation of Mughals, Bundellas and lastly, British rulers. 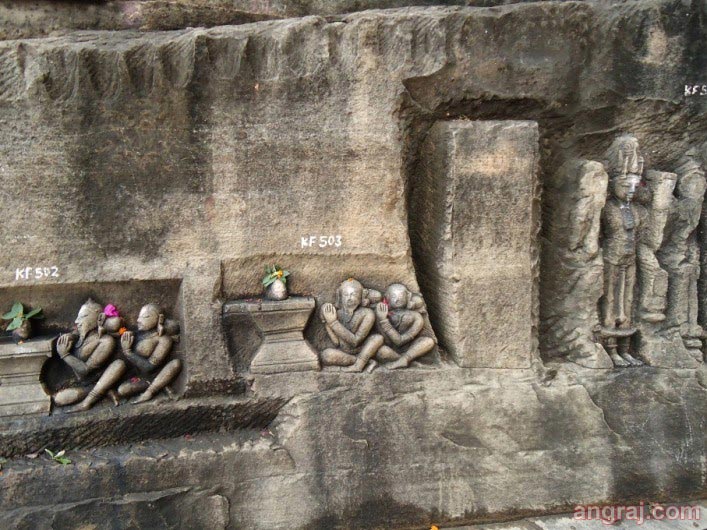 Numerous structures, tanks, temples are scattered throughout the fortified area which date from Gupta period to British period. The important structures include Neelkanth Temple, Sita Sej, Patal Ganga, Manduka Bhairva, Khamboran tank, Buddha-Buddhi tank, Pandu Kund, Mrig-dhara, Aman Singh Mahal, Moti Mahal, Rand Mahal, Rani Mahal, Venkat Bihari Temple and few mosques etc. A large number of rock cut as well as other sculptures are found throughout the fort which have been collected and placed in Aman Singh’s place. These remains constitute one of the most significant examples of Indian art and architecture. 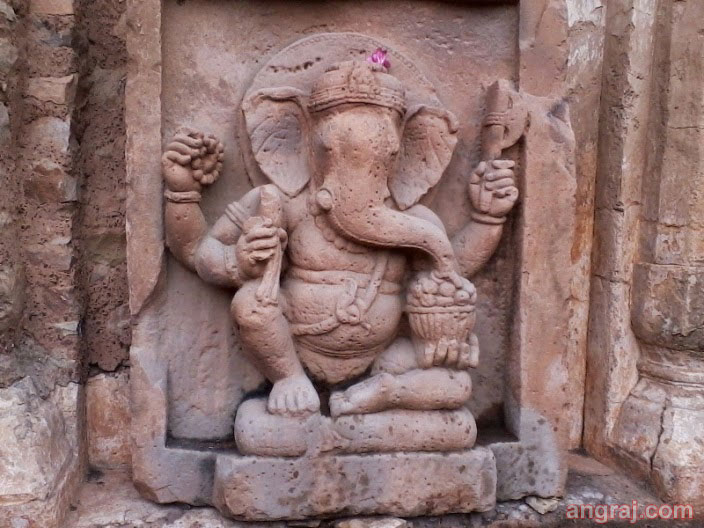 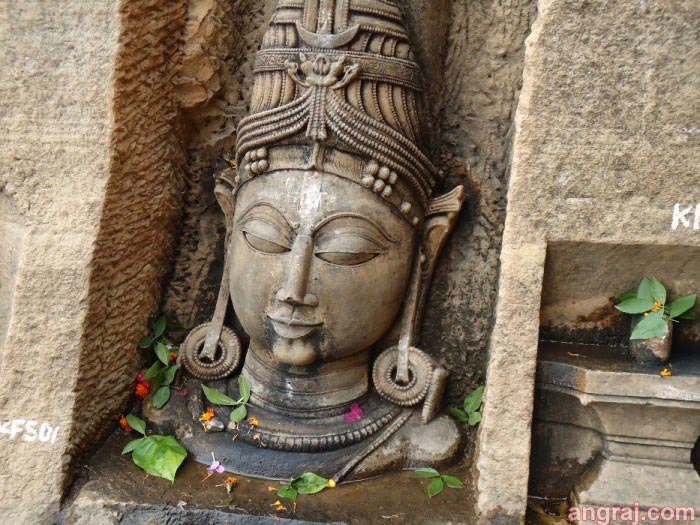 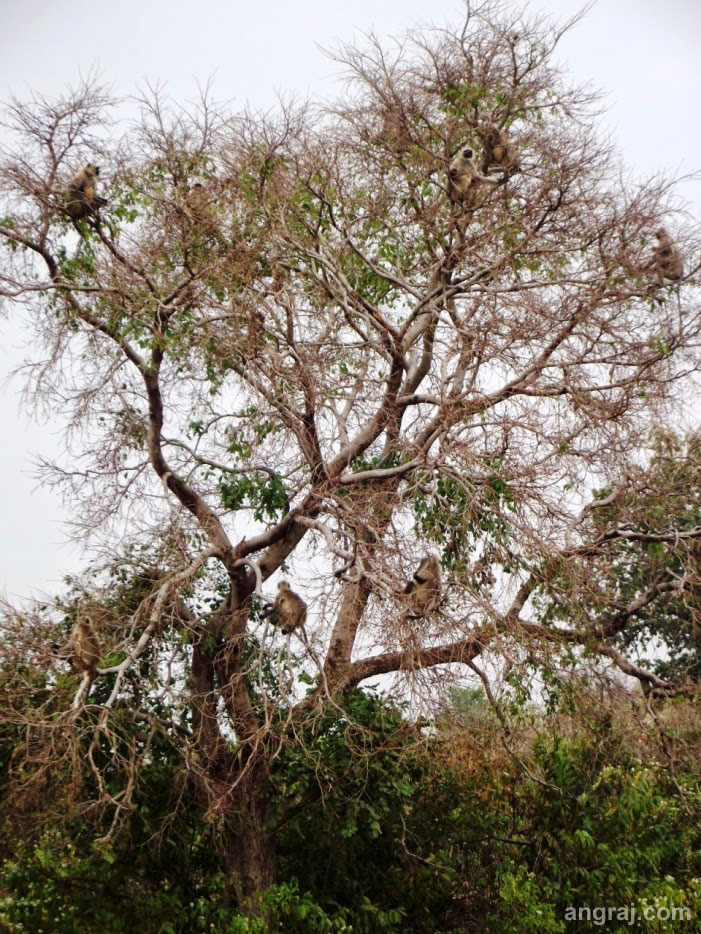 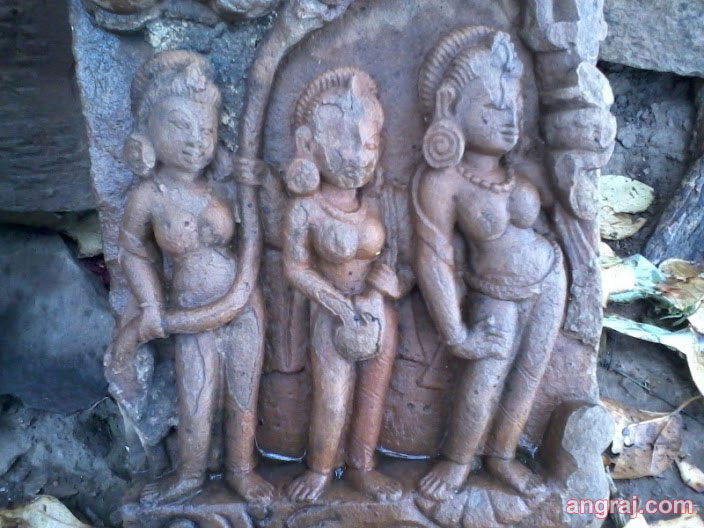 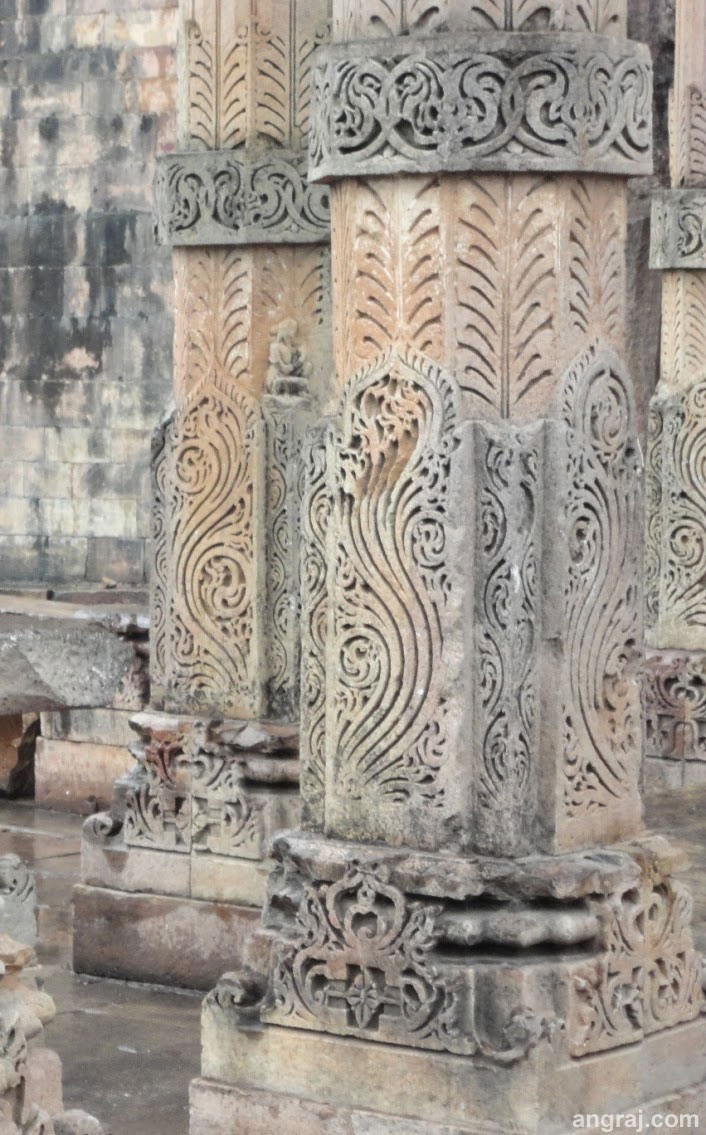 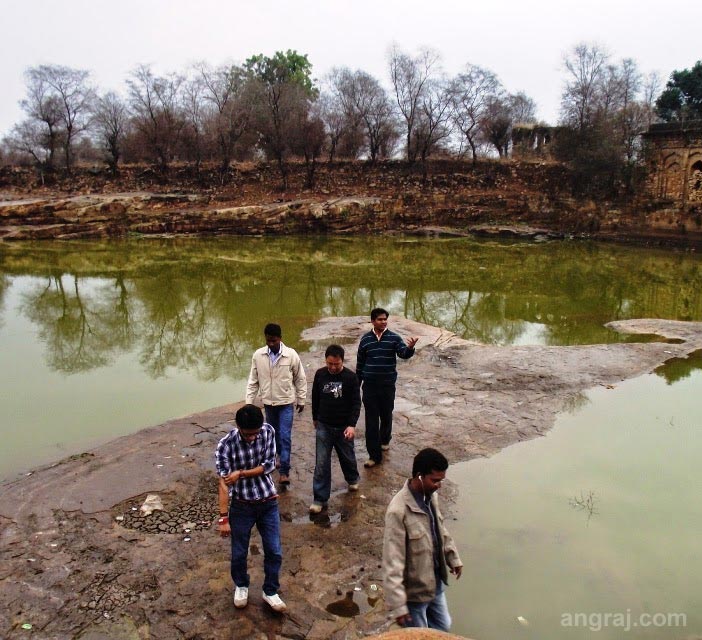 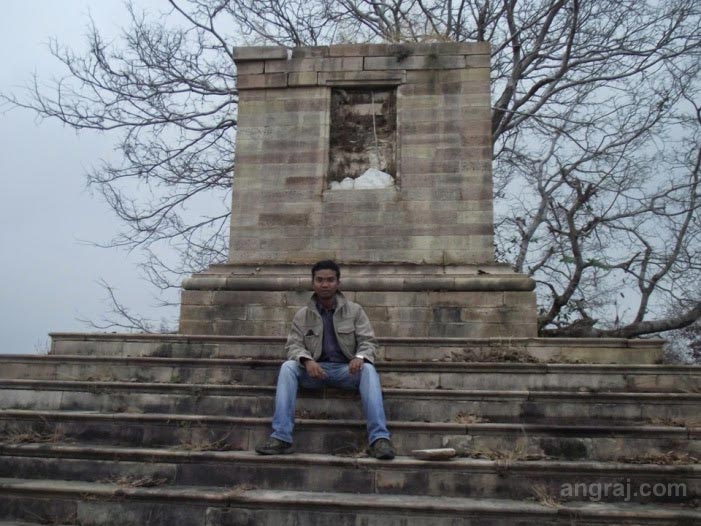 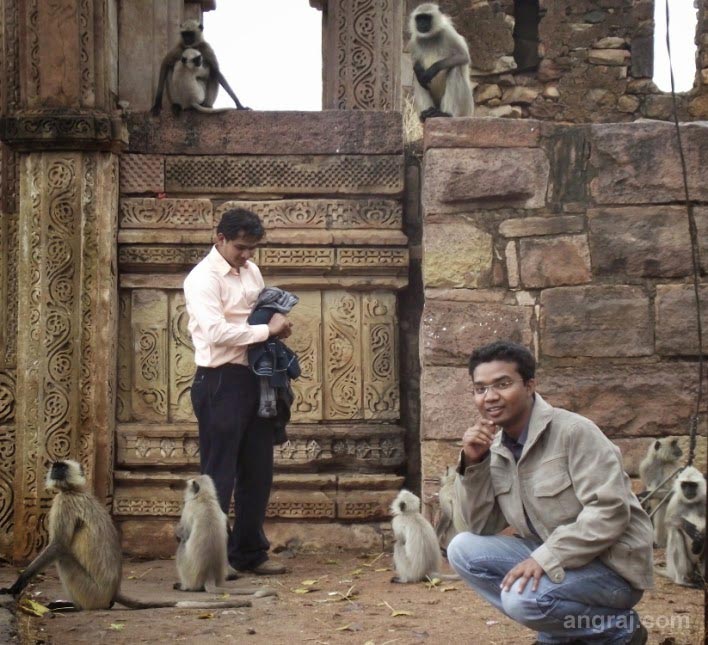 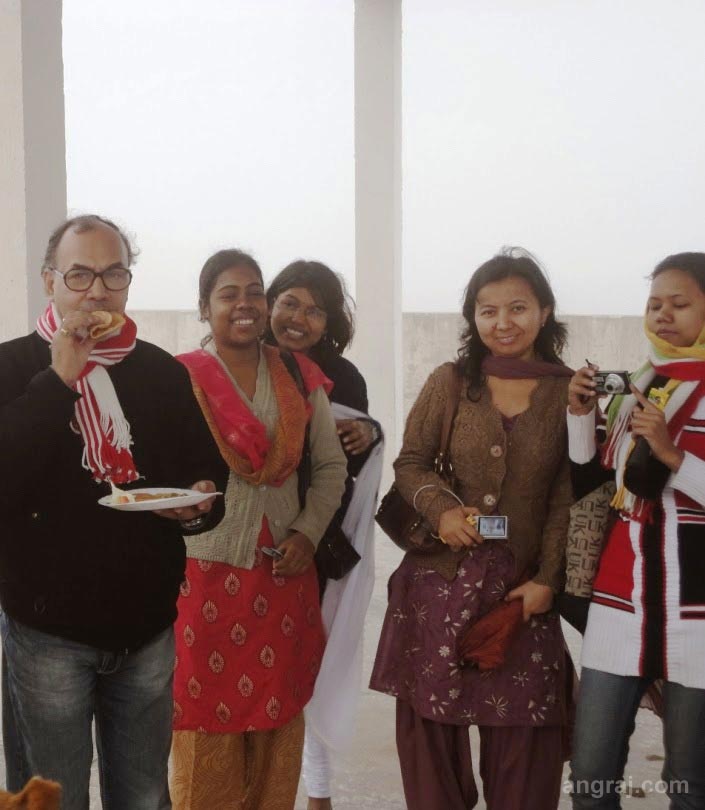 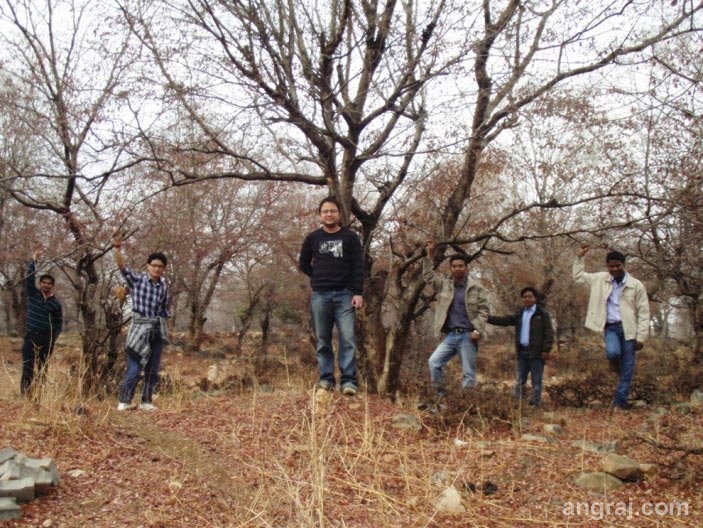 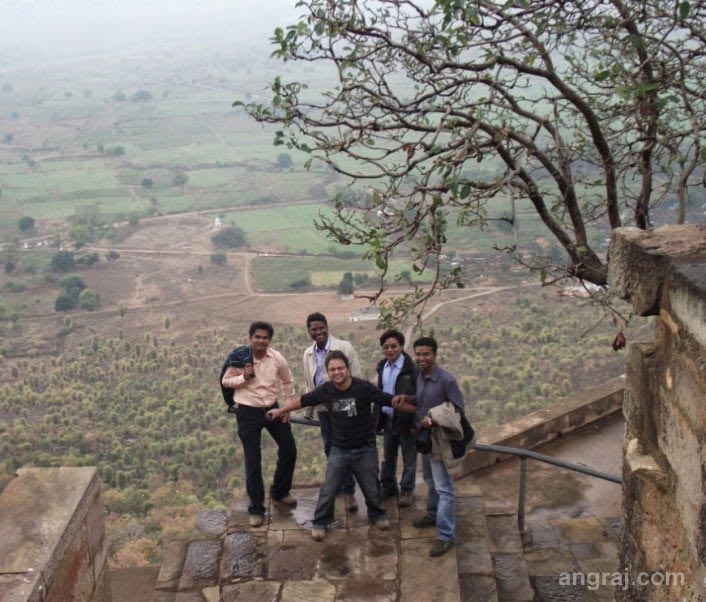