1. IPL 9 Orange Cap for Maximum runs in the series: Virat Kohli of Royal Challengers tops the list with 973 runs followed by David Warner of SRH with 848 runs.

2. IPL 9 Purple Cap for getting Maximum wickets in the series of 2016: Bhuvneshwar Kumar of Sunrisers Hyderabad has won this title with 23 wickets in IPL 9 followed by Yezuvendra Chahal of RCB with 21 wickets.

2. IPL 8 Purple Cap for getting Maximum wickets in the series of 2015: Dwayne Bravo of Chennai Super Kings has won this title with 26 wickets in IPL 8 followed by Lathis Malinga of Mumbai Indian with 24 wickets.

4. Maximum Sixes in IPL 8 by Chris Gayle of Royal Challengers who has hitted total 38 sixes in the series followed by Kieron Polard of Mumbai India’s who hitted 28 sixes.

5. Maximum Fores in IPL 8 by David Warner of HSR who has hitted 65 fours in the series followed by AB De Villers of RCB who has scored 60 fours in the tournament.

6. Highest Individual Score in IPL 8: AB De Villers of Royal Challengers Bangalore scored 133 runs not out in an inning.

7. Best Bowling Figures of IPL 8: Ashish Nehra has taken 4 wickets by giving 10 runs in an inning was the best figure of IPL 2015 series.

8. Most Maiden Overs in IPL 8: Sandeep Sharma of Kings XI Punjab has given 4 maiden overs followed by Lasith Malinga who has given 3 maiden overs.

Mumbai Indians has won the Pepsi IPL 8 by 41 runs by defeating Chennai Super Kings at Eden Garden Kolkata on 24th May 2015. 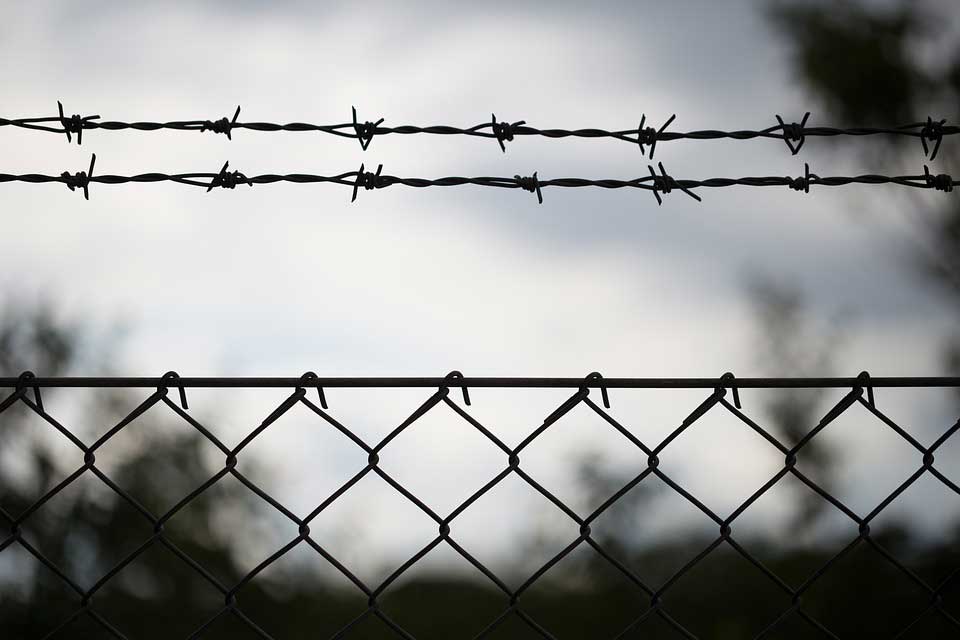